This theory and practice course explores experimental film practice in abstract film forms for personal, socio-political, and artistic expression. We focus on American experimental film traditions in LGBTQ, Black, and Feminist independent cinema. Students will also research a filmmaker and tradition aligned with their own interests. Creative assignments are designed to expand students’ voice and expression as cinematic artists. Projects include making several short films, film exercises, presenting a research assignment, and short writing exercises. The course is designed through anti-racist, feminist, trans, and queer philosophies. Course content includes some films and performances that are explicitly sexual, including nudity. Some films express moments of violence or trauma. 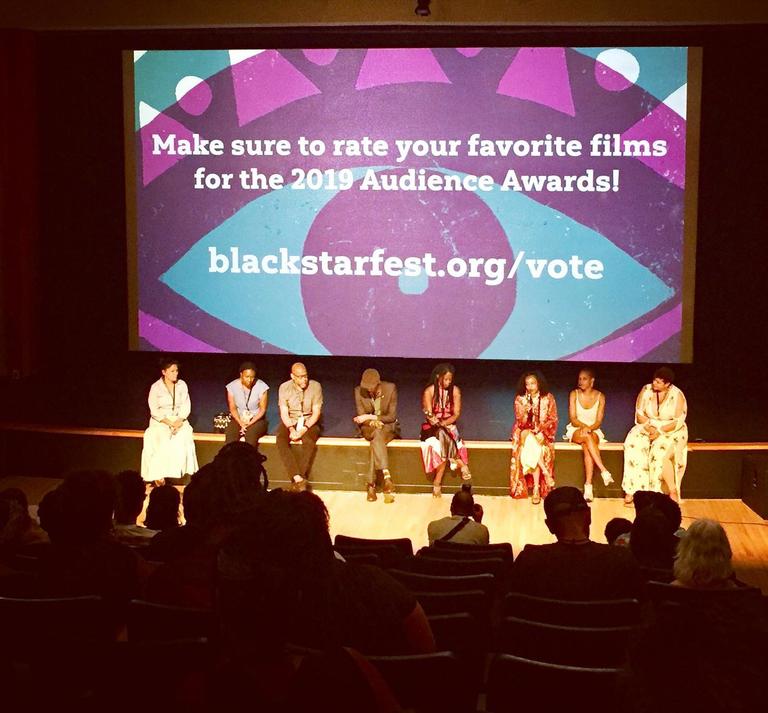 This undergraduate seminar explores the rich and often overlooked history and current practice of independent exhibition of moving images. Through reading, writing, viewing, discussion and professional guest visits, students engage both critically and practically with ideas of venue and context, programming theory, curatorial ethics, distribution, and promotion for film and video. Student curators will learn to program, plan, promote, budget for, collaborate on, and host screenings, working with archives, distributors and artists, calling for submissions of work, and crafting programs that explore themes and subjects of interest to them. Events will include off-site screenings, on-campus programs and virtual presentations. Course is created and taught by KJ Mohr, a festival programmer and moving image curator. Mohr has served as the Director of Programming for the Tampa International Lesbian and Gay Film Festival; Programmer for the Maryland Film Festival's three-screen art house cinema, the Parkway; Film Curator for National Museum of Women in the Arts in Washington DC; curator of the Conversations at the Edge series at the Gene Siskel Film Center; and she worked with Women in the Director’s Chair in Chicago for many years, in addition to three decades of international experience in microcinema production. This is a hybrid course, occurring online with some in-person meetings and events. 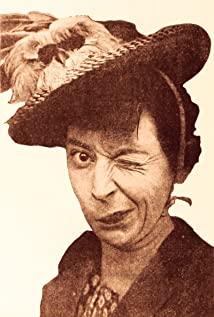 Throughout this course we will be analyzing comedy, why it works, and what it says about the culture that produced it. However, we will strive to heed Mr. Benchley’s gentle witticism and not lose sight of the primary purpose of humor, which is to provoke the joyful response we call laughter.

This is a special topics course which takes an analysis-history-theory approach. Slapstick, satire, screwball, musical comedy, rom-com, and raunch are just some of the flavors of film comedy that have flashed across screens over the past 125 years. This course will survey the history of cinematic comedy from Mack Sennett’s Keystone Cops to present-day comedies by Greta Gerwig and Jordon Peale. While we will be looking at films from the 19th Century to the present, our approach will be non-chronological.

Comedy is always a reflection of the culture and time it was produced. We’ll explore a wide range of comic genres from different eras and parts of the world, focusing on their aesthetic, historical, and cultural aspects as well as their contributions to the evolution of the art form. As such, issues of gender, race and ethnicity on screen will be considered.

The course will enable students to comprehend the evolution of the history of comedy in order to connect with the “outside forces” (i.e., the political and economic institutions, key figures, historical events and social issues) that produced that comedy and the films that commented upon it.

Laughing Matters promises to be a journey full of discoveries and surprising revelations.

Students will learn about advanced fundamental theory, tools, and techniques needed to create and/or implement sound for film. We will utilize the industry standard software Pro Tools. Students will learn nonlinear sound editing, digital audio processing, frequency manipulation, synthesized sound techniques and mixing. We will focus on the power of sound and the contributions it can make not only in enhancing the visuals of a film but in contributing to telling the story within itself. This is a hybrid course, occurring online with in-person meetings. 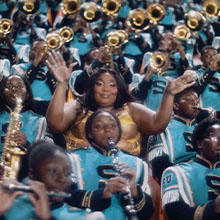 Students will explore the history and contexts of Afrofuturism, which has roots in African American science fiction and now refers more broadly to literature, music, and visual art that explore the African diasporas experience. The course will focus on creative aspects, including short script-writing, filmic storytelling, and online discussion with working filmmakers.

Interactive Storytelling for Social Change explores the craft of storytelling for impact and social justice. Often called “transmedia” this craft moves stories across media platforms while expanding the storyworlds of film and television series. Interactive storytelling is nothing new. Transmedia can include a book that extends the life of a character in a television show (like Laura Palmer's Diaryconnected to Twin Peaks). More recent examples use social media, including Facebook Twitter, Tubmlr, Tik Tok, Snapchat, and Instagram to move stories and social justice causes forward in the hands of the audience.

We will consider a variety of projects and causes that employ this strategy, and the jobs available in this field – from Transmedia Producer to Impact Producer. Using a cause you care about, you will develop projects that test out strategies and platforms while exploring and expanding your creative voice and tool kit.

This course will instruct students on the theories, techniques and technologies pertaining to video editing for fiction and documentary films, as well as commercials. The course will combine lectures, discussions, and demonstrations with hands on projects.