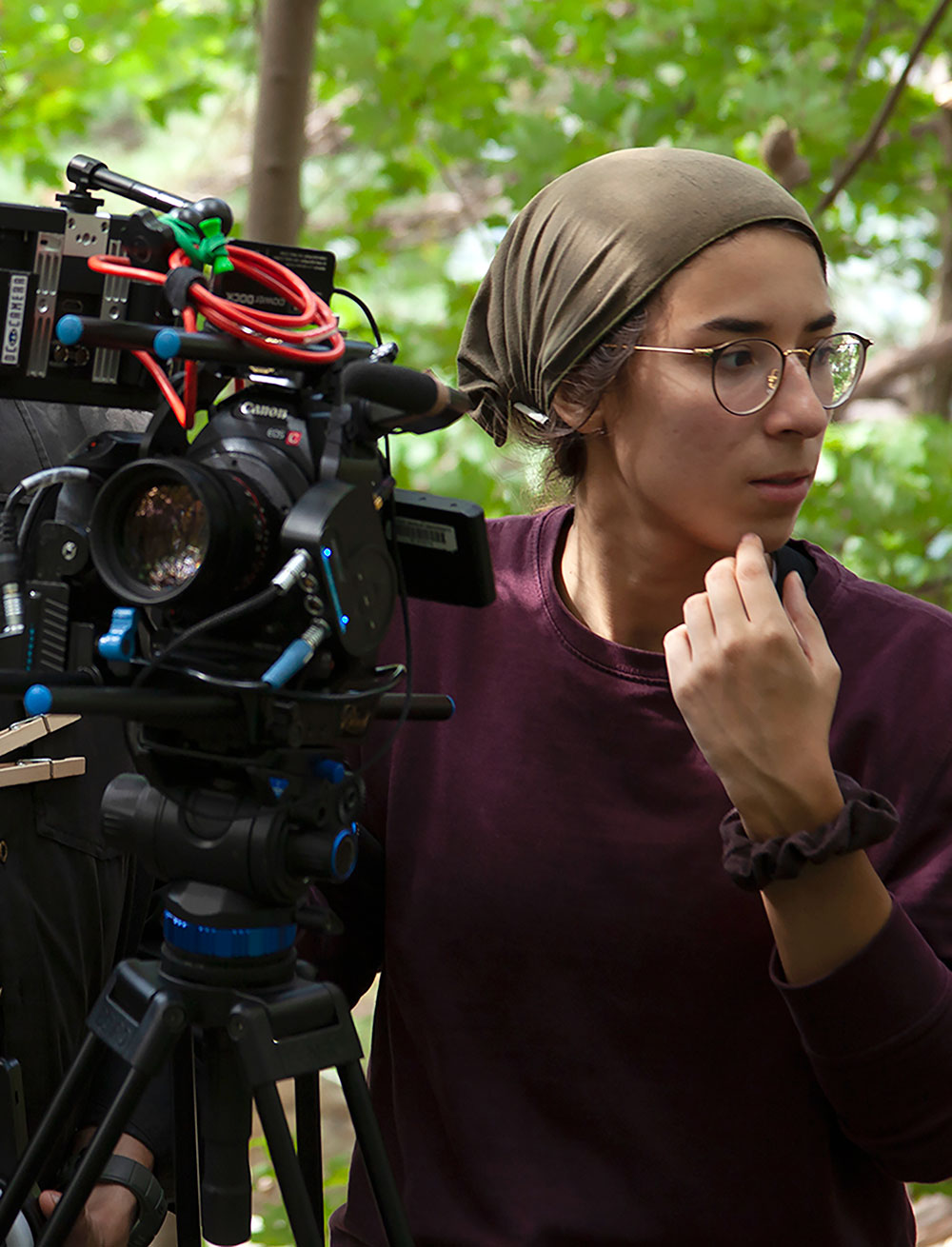 Her first documentary “Cultivation and Community” about urban agriculture in D.C. was selected for the 2018 Best of Film at Mason and screened at Community Stories Film Festival. In 2019,  Alicia was the only undergraduate awarded the highly competitive and prestigious Princess Grace Scholarship Award for her thesis experimental documentary film  "A Diasporic Boricua."  Additionally, she was the recipient of the 2018 NATAS Capital Emmy Student Production Award for Short Form – Fiction for the role of Director of Photography on "Close Call" (dir. Kauri George).

Rodriguez’s intention in filmmaking largely centers around creating spaces for peoples who have been historically silenced. As a second-generation Boricua to nuyorican parents, her experiences with the diaspora and the erasure of narratives have contextualized her approach to storytelling. Alicia continues to build relationships with other filmmakers and further develop her craft, all while making an impact with the stories she shares in film.

After graduation and during the pandemic, Rodriguez was brought in to be the 1st AD on "Hess" in 2021, which landed in the Cannes International Pan African Film Festival and Toronto Independent Film Festival. Furthermore since graduation, her work as a documentarian and cinematographer thus far has taken her to Toronto, Copenhagen, and beyond on her first feature documentary project which has an expected release date of 2023. She has continued her work as a freelance cinematographer and documentarian in the DC metro region, NYC, and internationally.