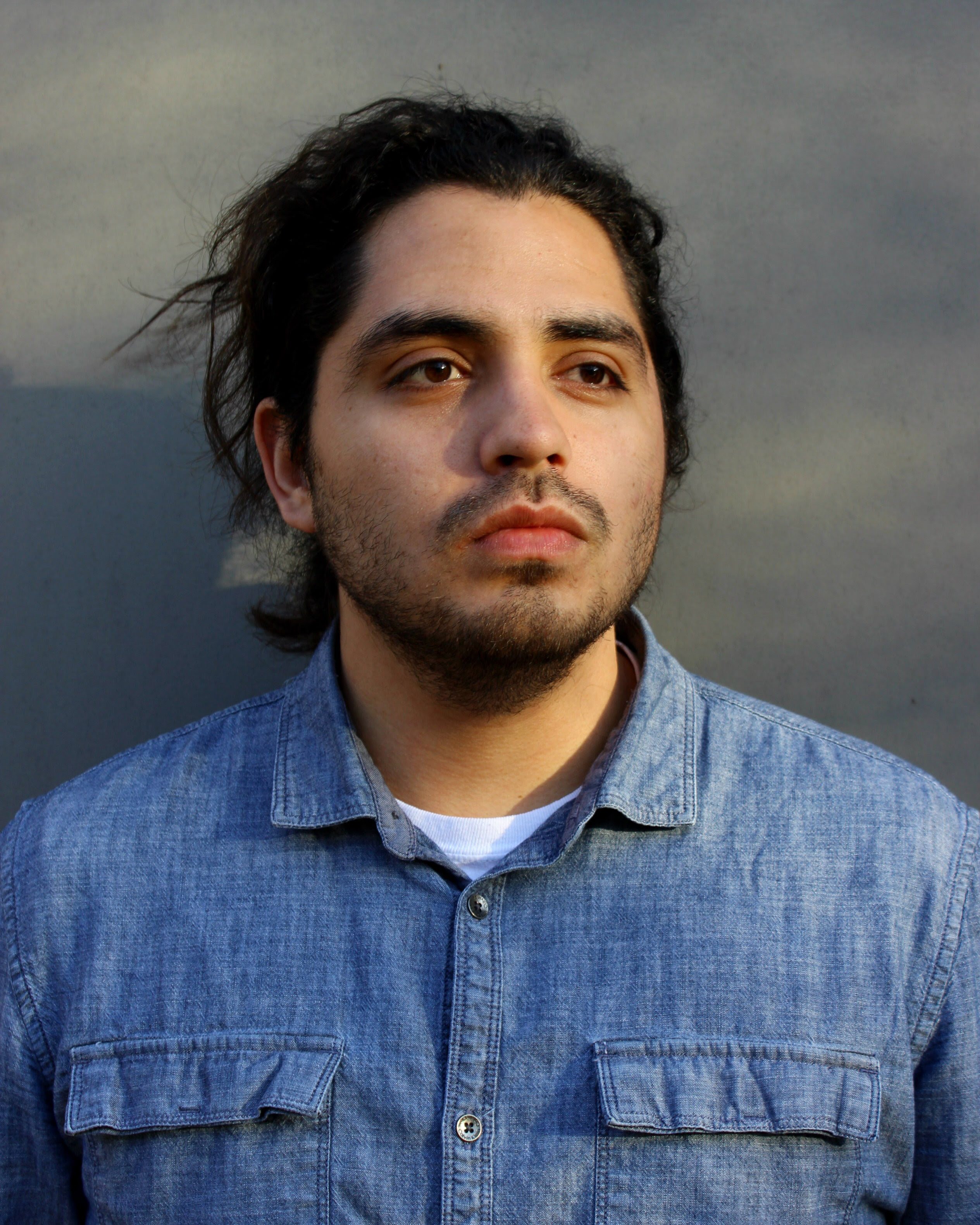 Born in El Salvador and coming to the US at the age of six, Rodrigo Vasquez is a 2019 graduate of George Mason University with a major in Film and Video Studies and a minor in Theater. During his time in the program, he worked on many different projects in key roles such as sound mixer, videographer, editor, and producer. Outside of Mason he was involved in many personal projects including photography, poetry, peace marches, and volunteering in the community. In Spring 2018, he was the editor for “Out Of The Shadows” directed by Ryan Piracha, co-produced “909 Nights” directed by Ryan Judge and “Risacca” directed by Nick Canonico. He is the writer/director of three films including a documentary on the US Education System featuring Noam Chomsky. In his film “Certain Paths” he was able to secure the rights to a Bob Dylan song “Blow’in The Wind.” After graduating, his focus was to continue poetry, acting, and writing feature films. In his experiences and travels he has seen many deplorable conditions for people of all types. The documentary on US Education is inspired from the prologue of Bertrand Russell’s autobiography; three passions- the longing for love, the search for knowledge, and unbearable pity for the suffering of mankind. Rodrigo hopes that his poetry and films can spread peace.