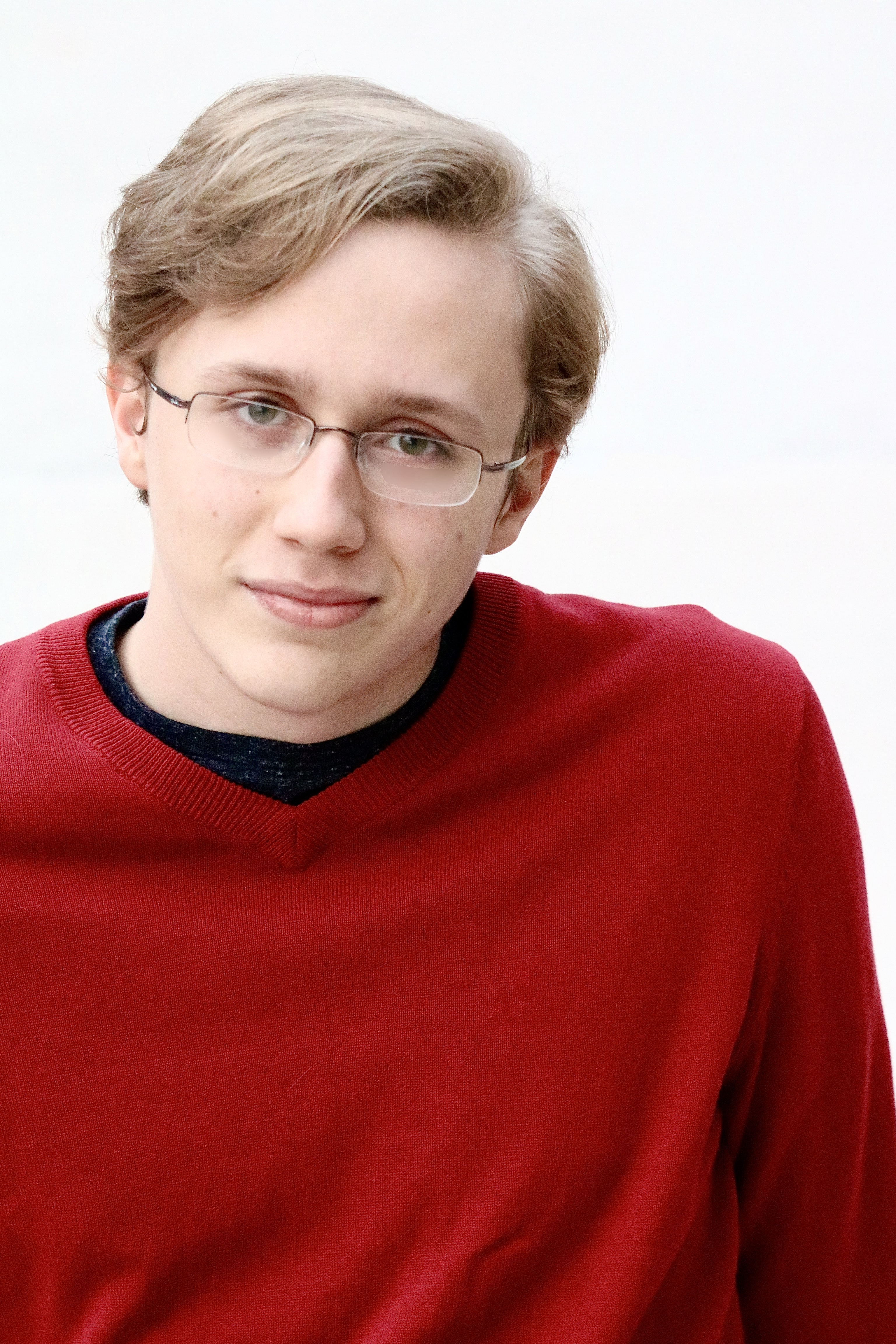 I am Andrew Shaffer. I‘m eighteen years old and Moorestown High is my sixth school. If you guessed that one of my parents was in the military, you’d have guessed right. My Dad spent thirty years in the Navy, so we moved from coast to coast and even overseas. In fact, we lived just outside Naples Italy for five years, returning home to Virginia and the U.S. in 2015, just after my older brother George graduated from high school. That’s probably where I developed my love of film – my favorite movie is Cinema Paradiso. I spent all my high school years and most of my middle school years being the only kid in the house since my brother was in college. I live in Moorestown, New Jersey – the Garden State. Moorestown is a small town near the city of Philadelphia; it’s really a suburb of Philly featuring a Main Street with at least three pizza joints. I’ve grown to like this place; I hate to have to leave New Jersey, but I am excited to be able to go to the film school at George Mason University. I chose George Mason because I have a strong interest in film and hope to be a professional filmmaker someday. My brother George graduated from GMU a few years ago, which certainly increased my interest in the school. I have lived near the George Mason campus and know it well, so it will be an easy transition to living in that area again. In my free time I do theatre at my community theatre and my high school and I make short films. I also like to hang out with my friends. I am excited for the next four years at George Mason and can’t wait to make more memories to go with the ones that I have from Moorestown.