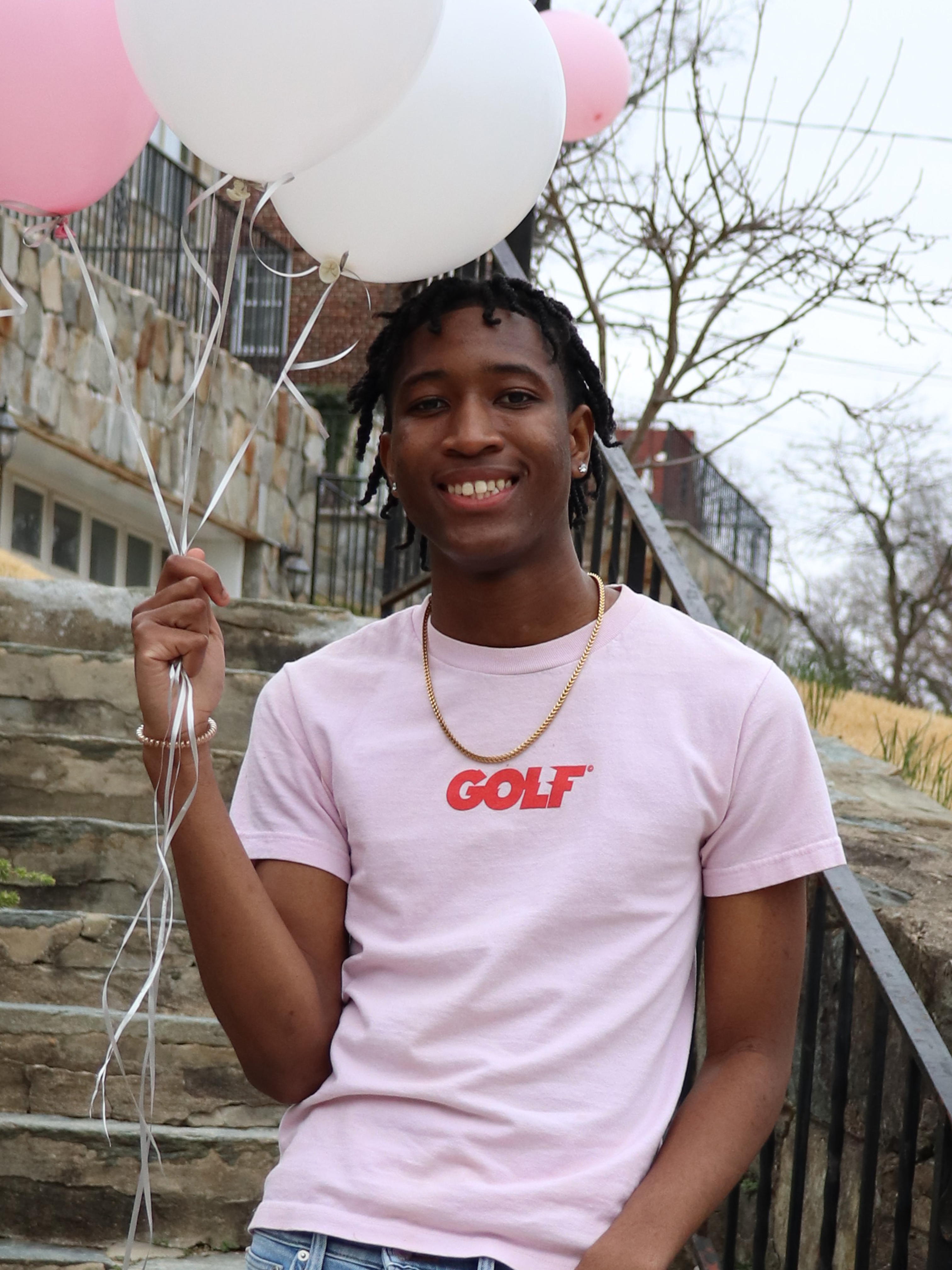 Hello, my name is James Bah and I am a first-year Film and Video major at George Mason University. I have always been passionate about film and entertainment. As early as I can remember, I enjoyed watching professional wrestling because of its production style, which included creative camera work and linear storytelling. In middle school, I was so obsessed with wrestling that I began making montages of my favorite wrestling matches. While creating montages and uploading them to YouTube, I found my love of editing. As I edited wrestling montages, I had to ensure that I included music that fit the tone of the wrestling matches. This passion for wrestling developed into a love for music and music videos. I started watching behind-the-scenes clips of music video shoots that showed the directors’ camera work. As I learned more about the creation of music videos, I discovered my dream career as a music video producer. What started as a childhood obsession with wrestling has become a reality as I study Film and Video. I’m truly grateful that I get to learn more about film production at George Mason University.