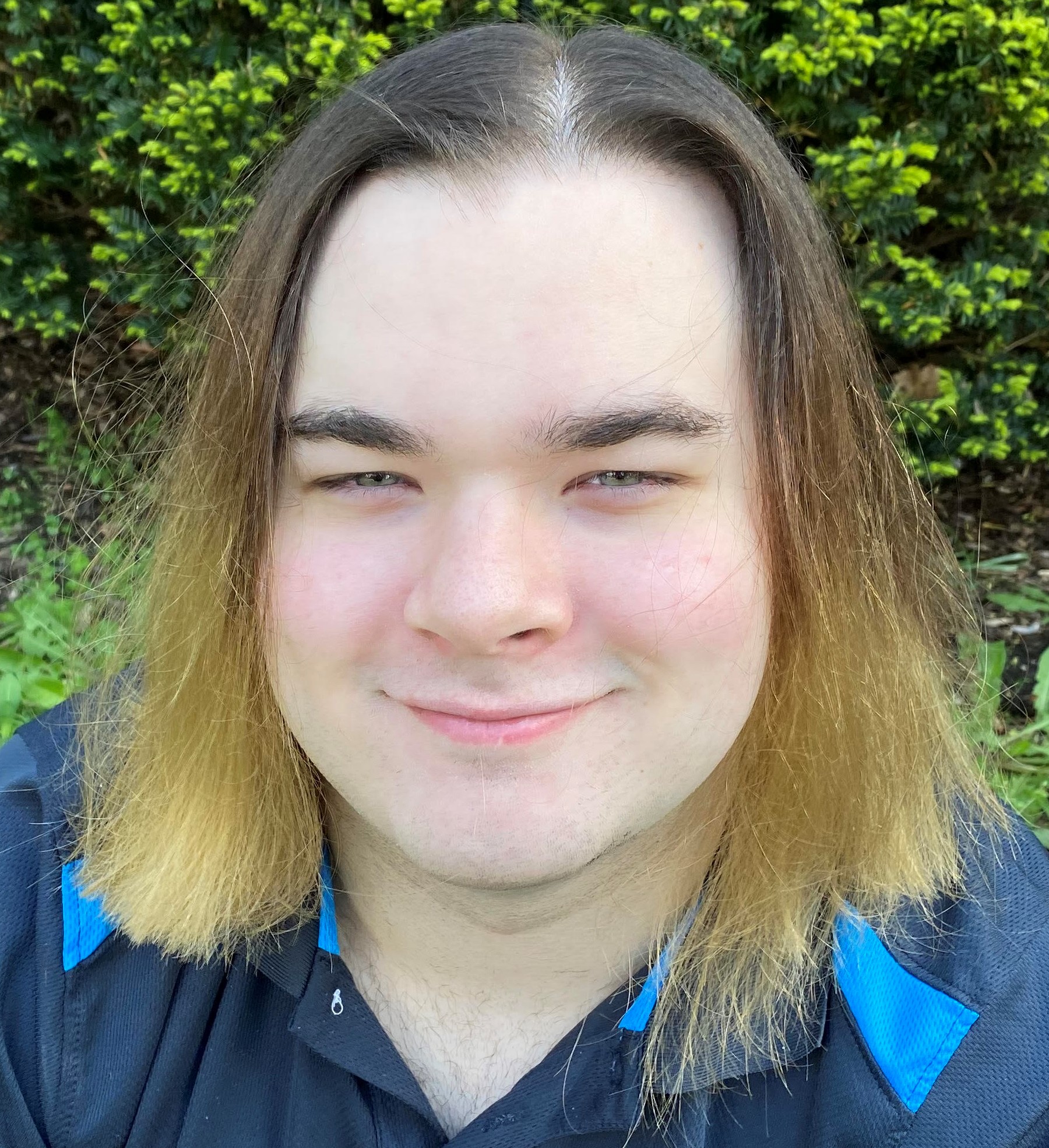 Maya Jones is a first year student studying Film at George Mason. She has lived in eight different places due to her father’s position in the Army, including Maryland, Indiana, and Germany. Some of her personal favorite places that she has visited include: St, Petersburg, Russia; Dingle, Ireland; and Tenerife, Spain. Along her moves she has been a part of extracurriculars including secretary of student government and sustainability programs focused on environmental health, including maintaining an aquaponics farm. She gets her love of film from filmmakers like Freddie & Jimmy Wong, Dana Terrace, and J.G. Quintel. Shows like Video Game High School and Regular Show inspired her to continue following these creators, leading to her passion for all things films. She hopes that George Mason will be the first step in a successful career in all things film.