George Mason University’s College of Visual and Performing Arts (CVPA) is pleased to announce the recipients of the third round of its Young Alumni Commissioning Project Awards. Five alumni were chosen based on the artistic excellence, career impact, and feasibility of their proposals and will receive financial, marketing, and production support to have their projects presented by the College at a Mason venue during the 2021-2022 season.

For consideration, applicants must have graduated from CVPA from the class of 2010 and after. Proposals could include original new work in any art form suitable for performance, exhibition, or screening in a Mason venue.

The Young Alumni Commissioning Project is made possible by a generous bequest from the estate of Linda E. Gramlich for the support of young artists and by donors to Mason’s Giving Day, including Shugoll Research. Award recipients may receive up to $5,000 in commissioning funds, as well as venue, production, and marketing support for a public showing of their work. 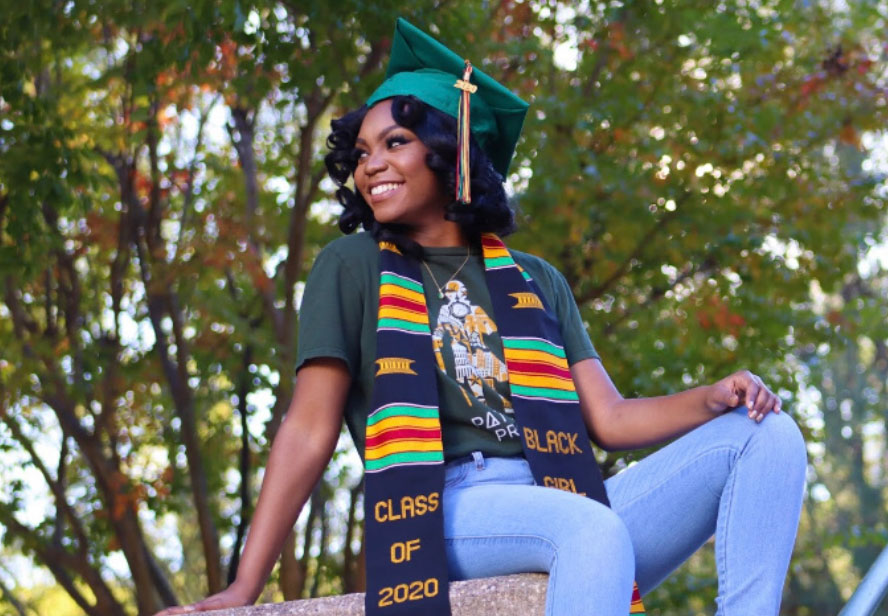 Jada Salter (Film and Video Studies ’20) received the Young Alumni Commissioning Award and $5,000 in commissioning support for Just the Two of Us a documentary about multi-Grammy award winning musician William “Bill” Salter. Bill is the songwriter behind timeless songs such as, “Just the Two of Us”, “Where Is the Love,” and “Mister Magic.” He is also Jada’s Grandfather, and she is determined to tell his story as a hidden figure who has created music millions of people relate to everyday. 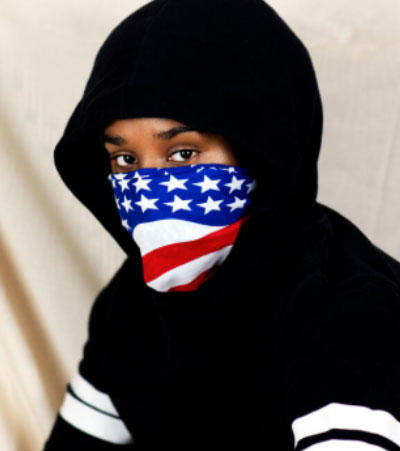 Katherine Thompson is a photographer and Graphic Designer living and working in the Northern Virginia, D.C. and Maryland area. She is an alumnus of the George Mason University School of Art, BFA Photography 2015. In the beginning of 2020, Thompson had the opportunity to obtain a solo exhibition, Katherine Thompson: Raw Material, at George Mason University. This exhibition featured the artist’s studio-based photographs that embrace the pop visual language of product and fashion advertisements while posing questions about the troublesome connections between consumerism, visual culture, and race in America. In Fall of 2021, Thompson will continue her photography practices at Virginia Commonwealth University in their MFA Photography & Film program.

Thompson’s award will support her photography project Reflections: The Black Male; which takes a hard look at the narrative surrounding different representations of the Black body, both historical and contemporary, that circulate through American popular culture in print and audio-visual media. 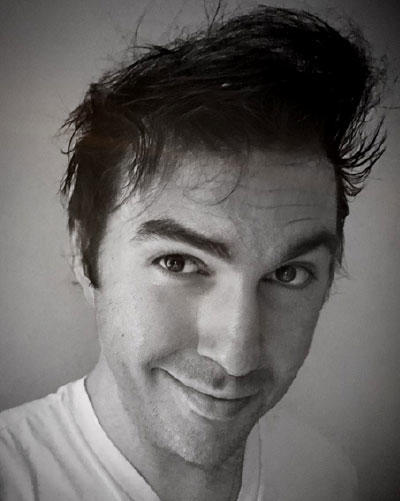 Nicholas Horner is a professional singer, voice-over artist, theater actor, and director based in Washington D.C. He has directed, taught, and performed in numerous professional and educational venues in D.C., New York, and around the country. Horner has received Voice and Theater training from renowned institutions such as Stella Adler Conservatory, The Juilliard School, Studio A.C.T. (San Fransisco), The Roy Hart Institute (Paris, France), Shakespeare and Company (Lenox), Catholic University and University of Cambridge (England). Horner earned a BA in Theater from George Mason University where he is currently pursuing an M.F.A. in Visual and Performing Arts and teaching as a Graduate Lecturer. He also serves as Co-director of 1,001 Plays, an international play exchange connecting theater students from around the world through staged readings of their own original plays. At Mason, Horner also serves on the Arts in Context Advisory Committee. Horner owns and operates Awaken the Voice: Studio–offering classical and musical theater voice and speech. 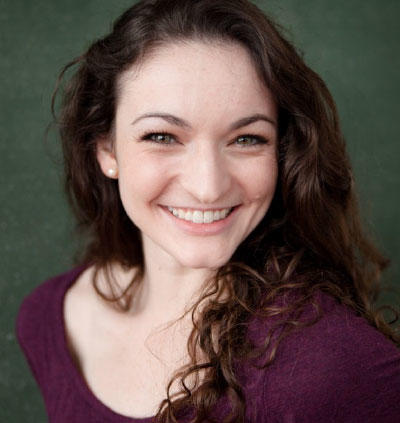 Nicole Daniell is a dancer currently based in New York City. She graduated summa cum laude from George Mason University with a BFA in Dance, where she was a member of the Honors College and conducted research on Autism Spectrum Disorder and Embodied Cognition. Through her Honors College experience, Nicole fostered an appreciation for interdisciplinary studies, which inspires her approach to choreography and performance today. While at Mason, Nicole performed in works by Mark Morris, Karen Reedy, Susan Shields, and Jim Lepore, and performed on the John F. Kennedy Center’s Millennium Stage. She choreographed two works, both of which premiered at Mason's Harris Theater. In 2019, she toured to South Africa with D.C.-based Dakshina Dance Company for performance and community outreach. She also performed as a member of the Merce Cunningham Centennial Celebration in DC and served as an Administrative Assistant to Diane Coburn Bruning, Artistic Director of Chamber Dance Project. Nicole currently performs with Ballaro Dance and is a 200-hour, internationally certified yoga instructor.

Daniell receives the Creative Development Award for Isolation Stories, a dance film with a deliberate focus on exploring the synergy between dance and filmmaking technology, inspired by the pandemic. 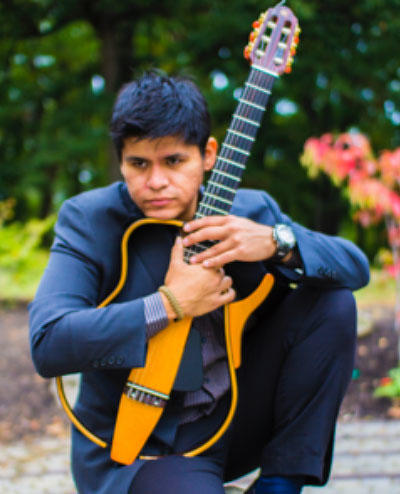 Cristian Perez was born in Buenos Aires, Argentina and graduated from Mason in 2012 with a Masters in Music. He studied Classical Guitar and Jazz Studies at Mason. He is a leader/composer and was a former Artist-in-Residence at The Strathmore (MD). His debut album Anima Mundi, reached #13 in the CMJ World Music charts. He was featured in Vintage Guitar Magazine and has performed at the Kennedy Center, Blues Alley, Bohemian Caverns, Strathmore music hall, Strathmore mansion, among others. Perez continues to study music privately with some of his favorite living musicians.

Perez receives the award to assist in developing a new chamber music album focused on the symbolism of water as a way to unite through music and create cultural awareness, as the foundational essence of humanity.