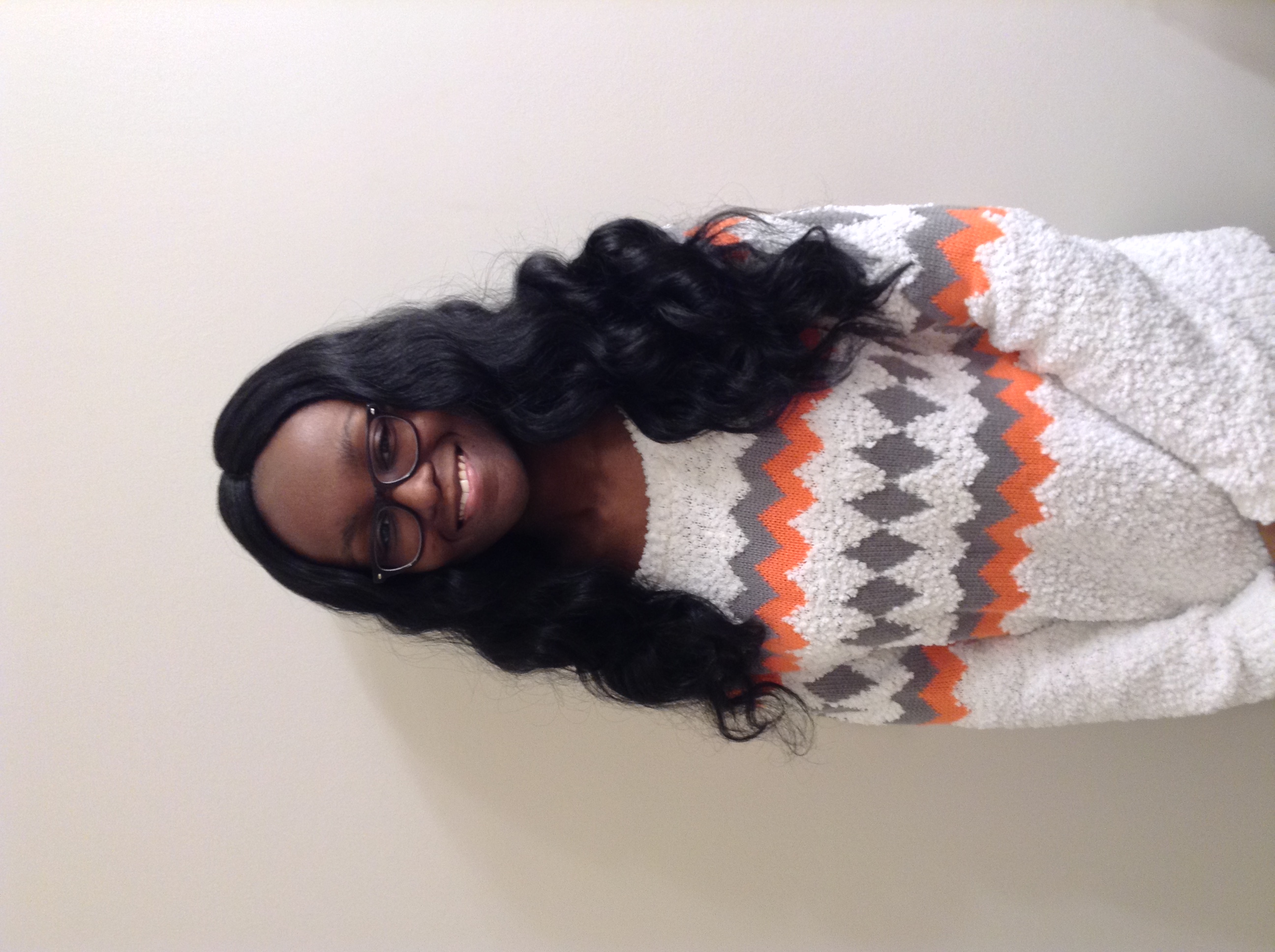 Aqwia Harris is a Film and Video Studies major with a concentration in Screenwriting at George Mason University. Since she was young, Aqwia was always fascinated with the arts. She participated in show choir and theater productions all throughout high school, but her love of film grew in her senior year. Aqwia realized that she wanted to help change the way minorities are portrayed in film and found her calling in screenwriting. As a filmmaker, she wants to write films that break racial stereotypes and give minority communities a chance to see themselves in a new and refreshing light. Aqwia was in the George Mason Theater production of “Rags” and assisted in a few student films. She hopes to create more films with her fellow peers once the pandemic is more under control.