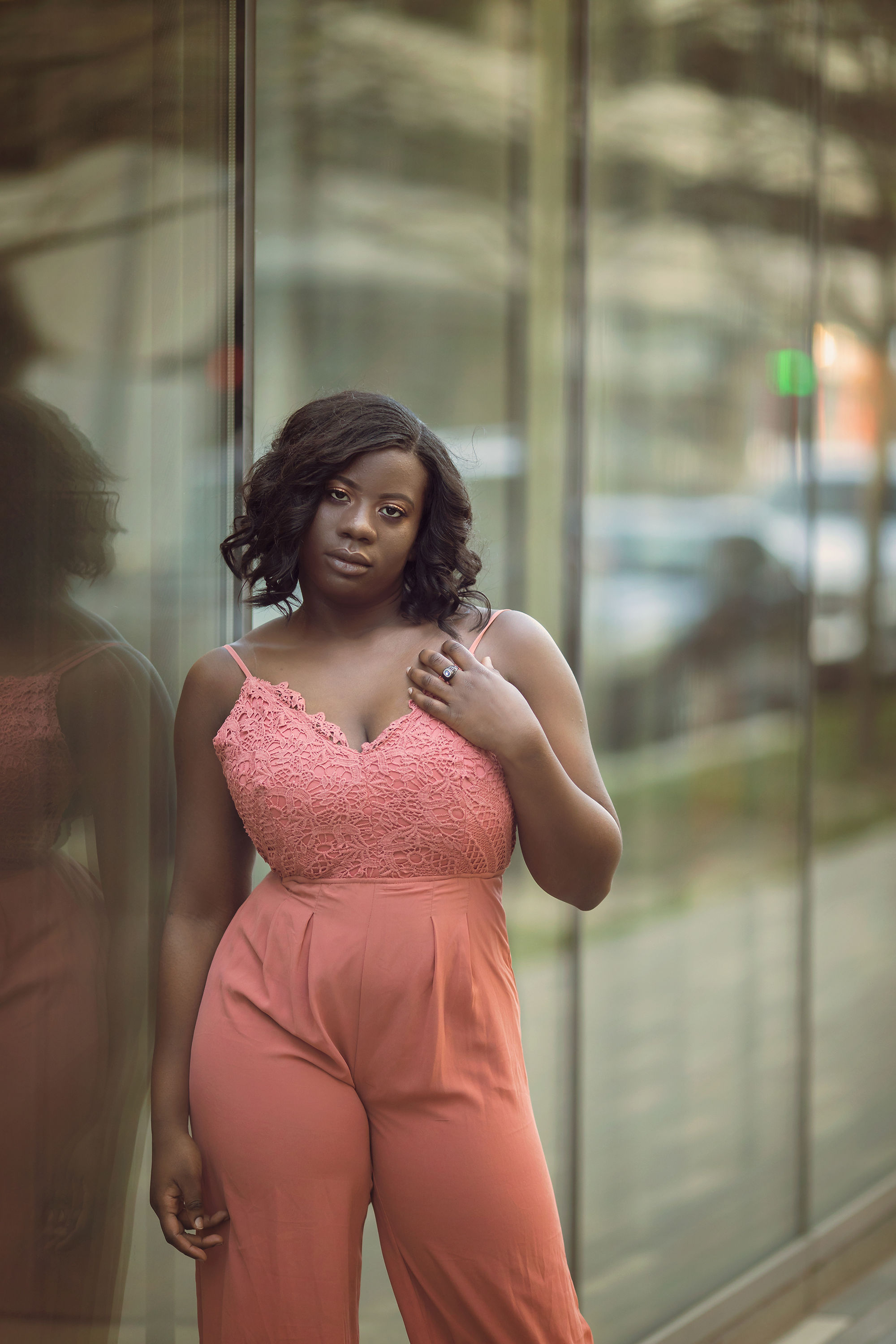 Jaiden Williams (she/her/hers) is a Film and Video Studies major with a concentration in Directing. She’s a young Black female originally from Houston, Texas, where her passion for film began. She first started out in Technical Theatre and slowly transitioned into Film Production. Jaiden plans to become a prominent female Director and eventually grow into a well-known Producer. However, she doesn’t want to limit herself and hopes to gain experience in separate areas pertaining to the film industry, such as Editing, Post-Production, and Screenwriting.  Her favorite movie is Harry Potter and favorite TV show is The Magicians. She has a passion for learning new languages, which allows her to enjoy foreign films. She’s always looking for new films to inspire her creativity.