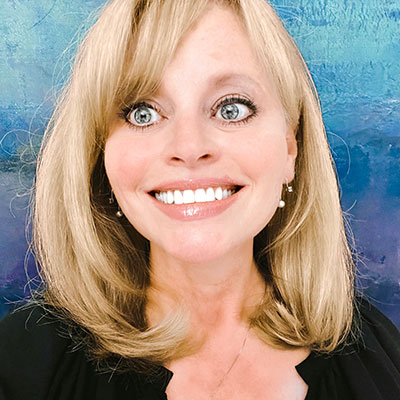 She is a Council member for the Writers Guild of America, East (AFL-CIO), and serves on the Advisory Committee for Women in Film & Video in Washington, D.C. Monica collaborated with the National Action Alliance for Suicide Prevention to create "Recommendations for Depicting Suicide" in television, journalism, and digital media; it's a collaborative, concise and well-vetted by top mental health experts. She received an award from Veterans in Media & Entertainment for her contribution to helping veterans transition from military carriers into the entertainment industry.